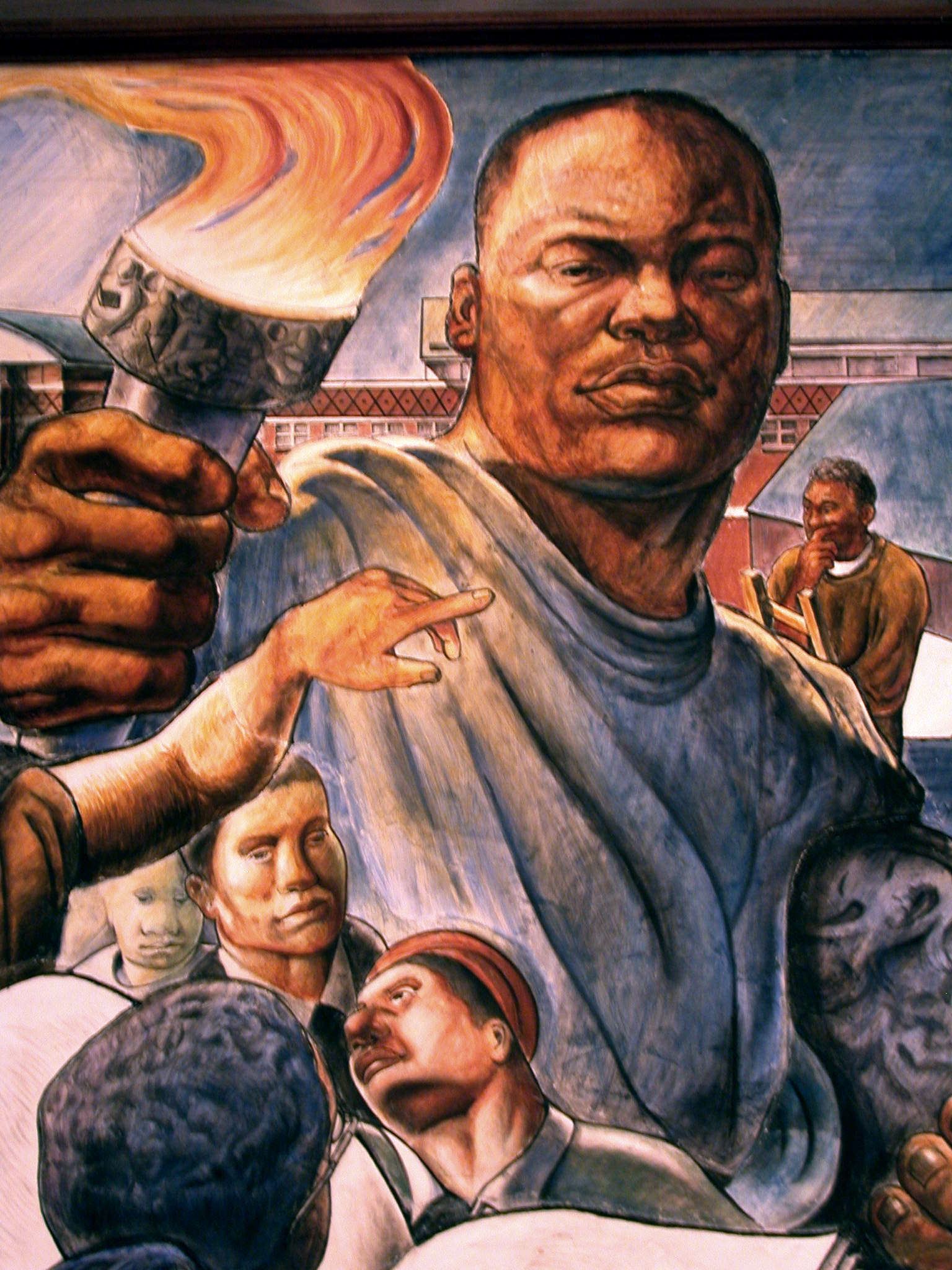 Hubert Massey graduated from Grand Valley State University in 1981 with a Bachelors of Arts. Prior to graduation, he was selected by the University to study to art at the University of London – Slade Institute of Fine Arts. This experience provided Hubert with vision to realize the importance of the marriage between art and architecture. He began to see how art should be intertwined with architectural projects at inception, rather than as an afterthought when a project is near its completion.

In 1989, Hubert began studying art restoration and conservation. Through self-study and research, he learned the art restoration and conservation techniques used by the “Old Masters.” Some of these techniques were used in Hubert’s mural, The Death of Laocoon and his two sons, Antiphas and Thymbraeus. This mural graces the lobby of the Athenaeum Hotel, 1000 Brush Avenue (Greektown), Detroit, MI.

In 1995, Hubert was selected to participate in a fresco workshop under the tutelage of Stephen Dimitroff and Lucienne Bloch, who were apprentices to Diego Rivera. Frescoes have long been considered a lost art and one of the most noble mediums in which an artist to work.

Want to join the discussion?
Feel free to contribute!