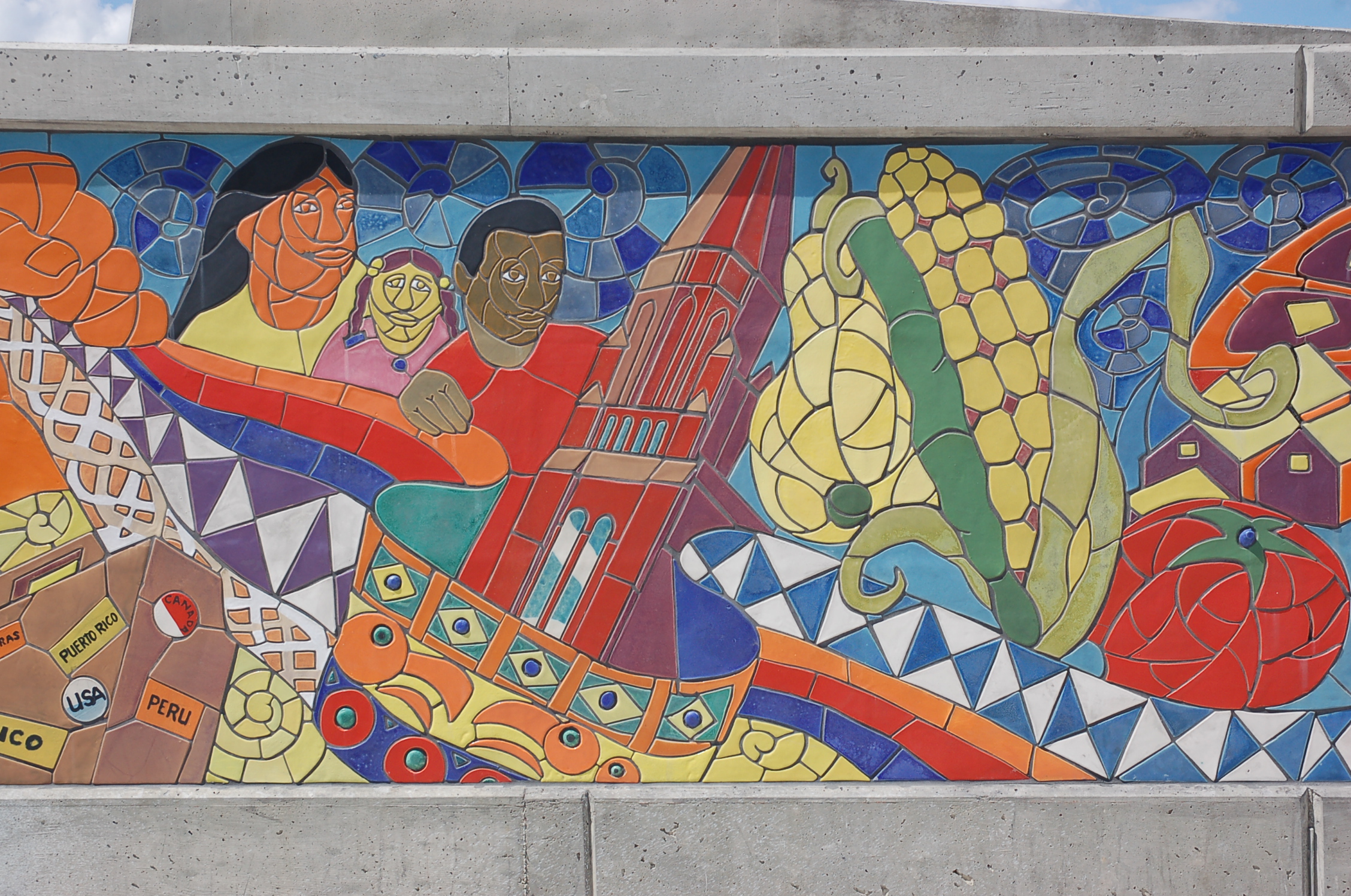 When he was chosen by the Michigan Department of Transportation to design a piece for the Bagley Avenue Pedestrian Bridge in Southwest Detroit, one of the deciding factors was Massey’s ability to work with civic agencies.

“Art doesn’t have to be a piece that hangs on a wall,” he said. “It can be the wall that happens to have art on it. It can have a functionality and facilitate an interaction between people and communities.”

A hand grasps a ribbon of fabric that flows throughout the art. The fabric bears patterning from textiles representing the community’s different cultural groups. The resilience of the community and its orientation toward families is represented. Culture and history is represented in the sprites of St. Anne’s Church set at a diagonal near the center of the composition and the Ambassador Bridge and Detroit River in the upper right. The three sisters (squash, peas, and corn) and other vegetation represent urban farming since many people that came to Detroit were farmer. The migrations to and from Mexico are represented by a suitcase in the lower left. Along the top are images of extended families set set in a decorative pattern of spirals. The perimeter of the art displays Detroit’s surrounding landscape in a spiral. 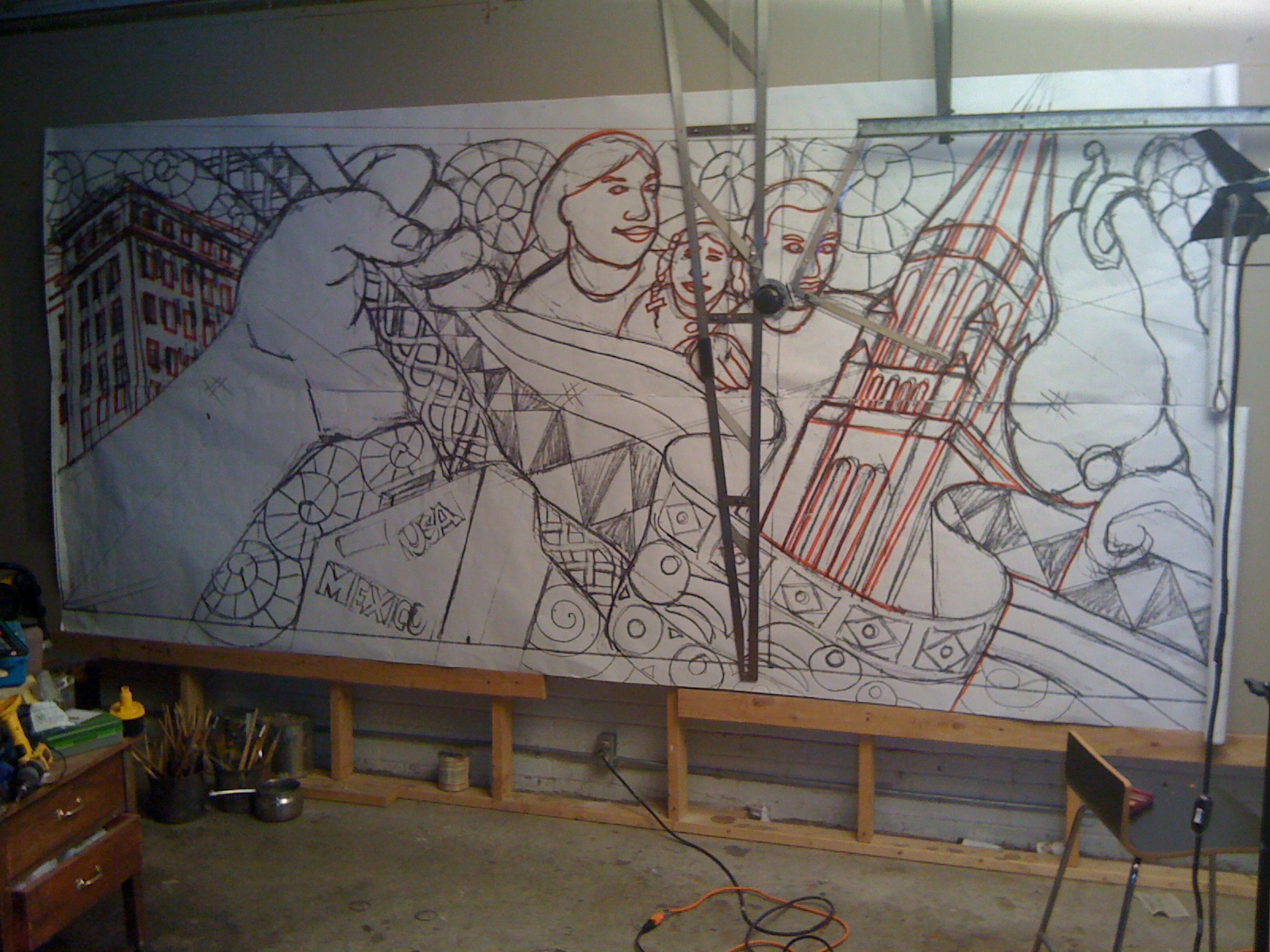 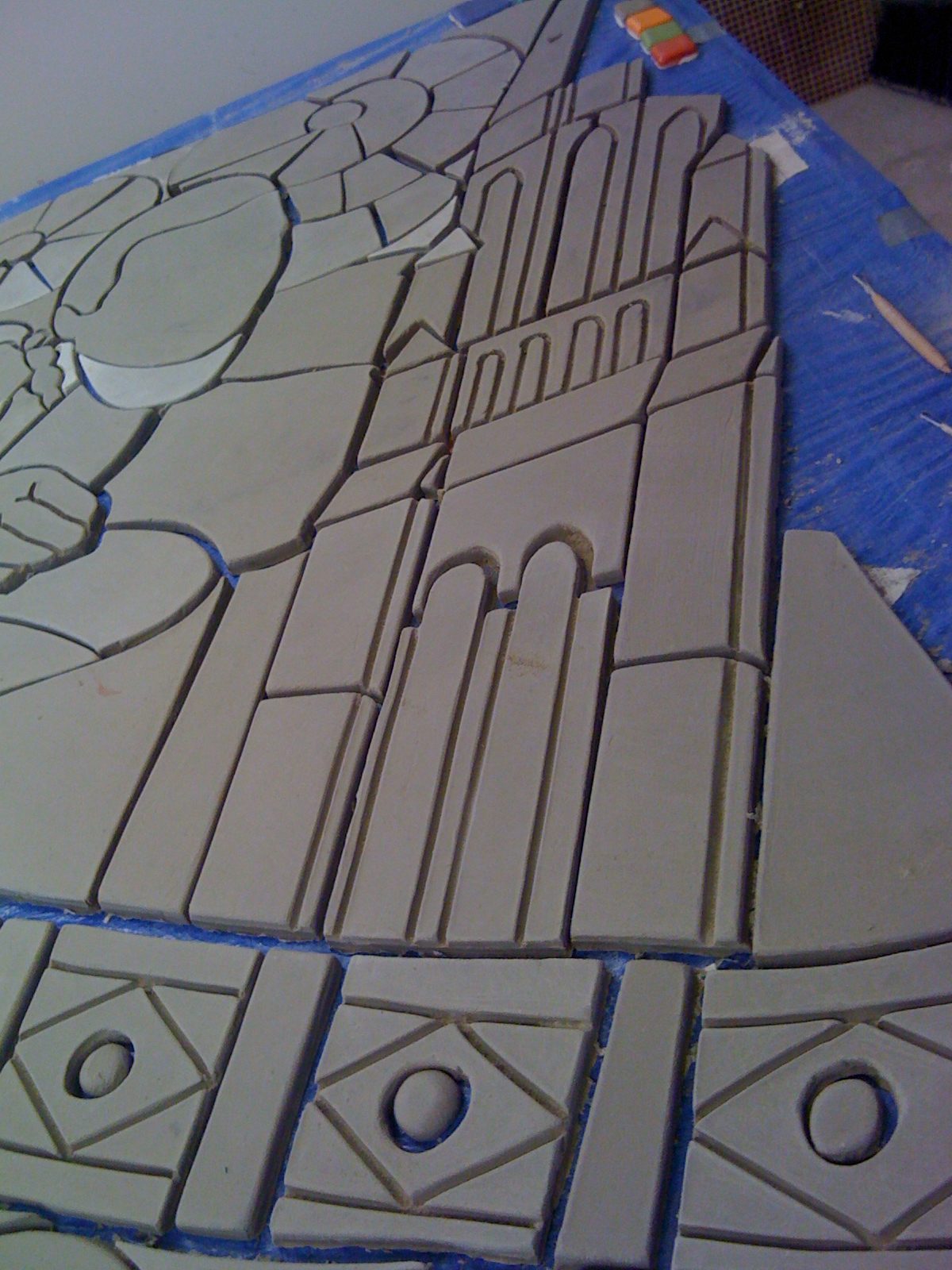 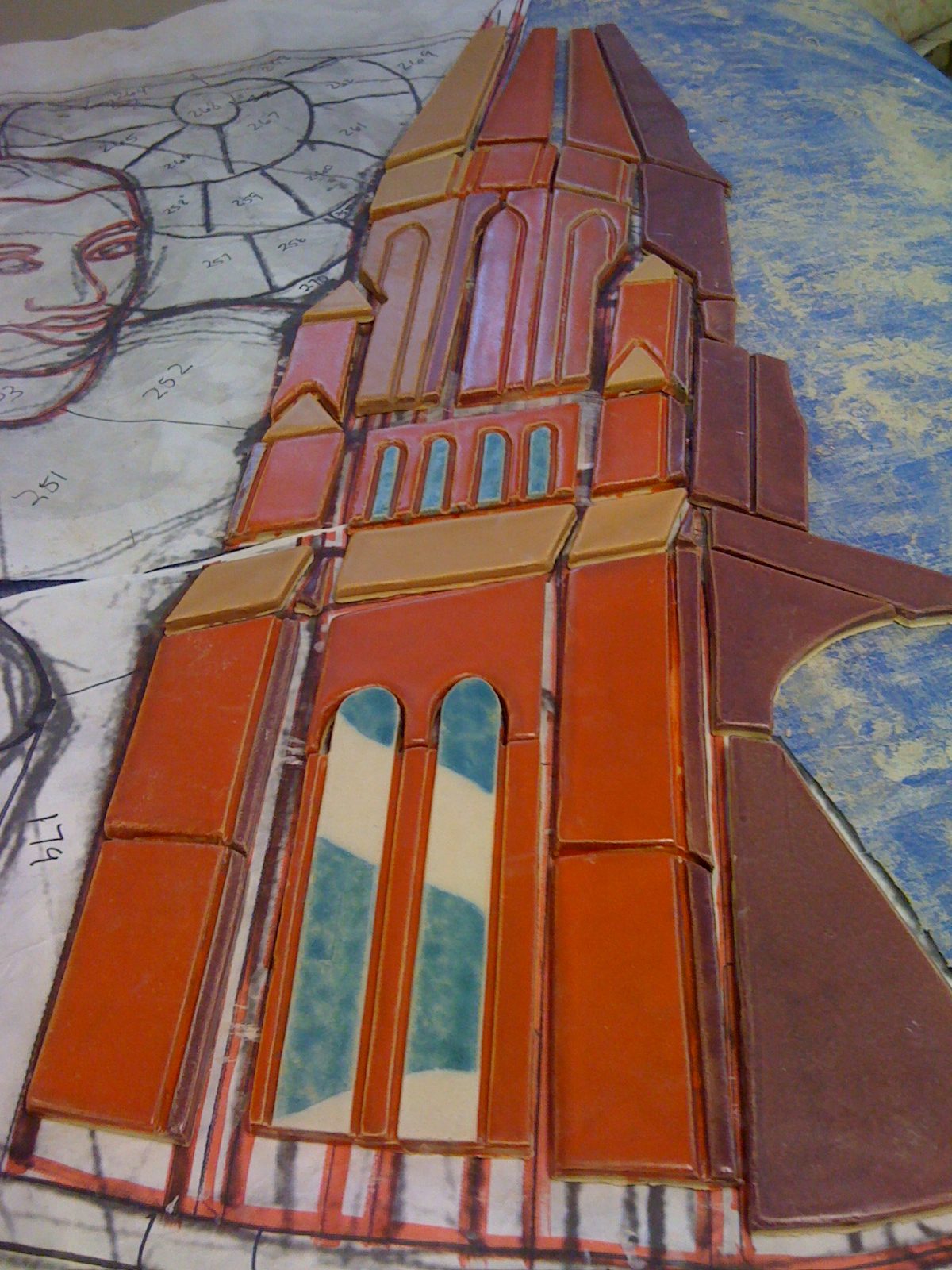 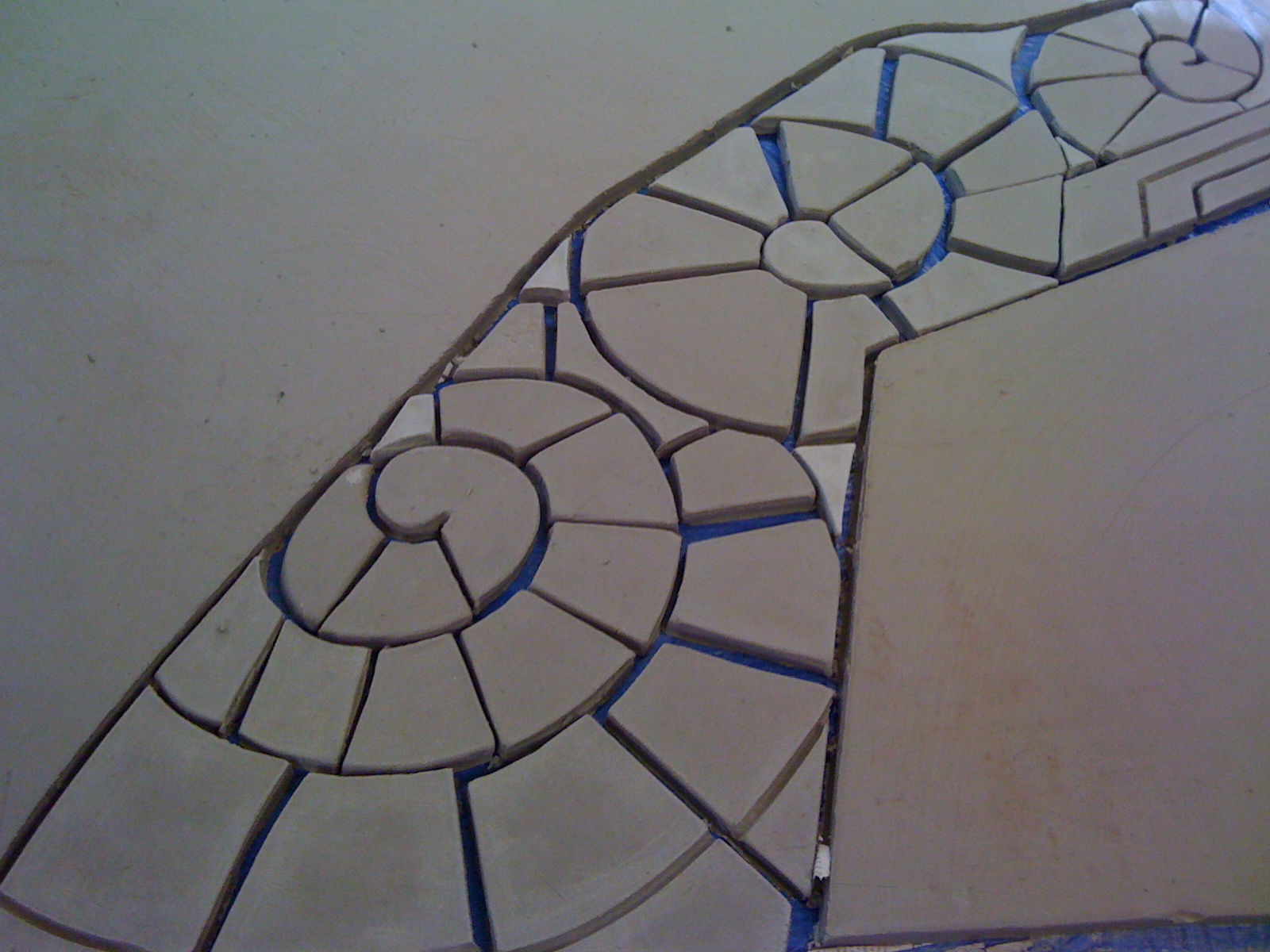 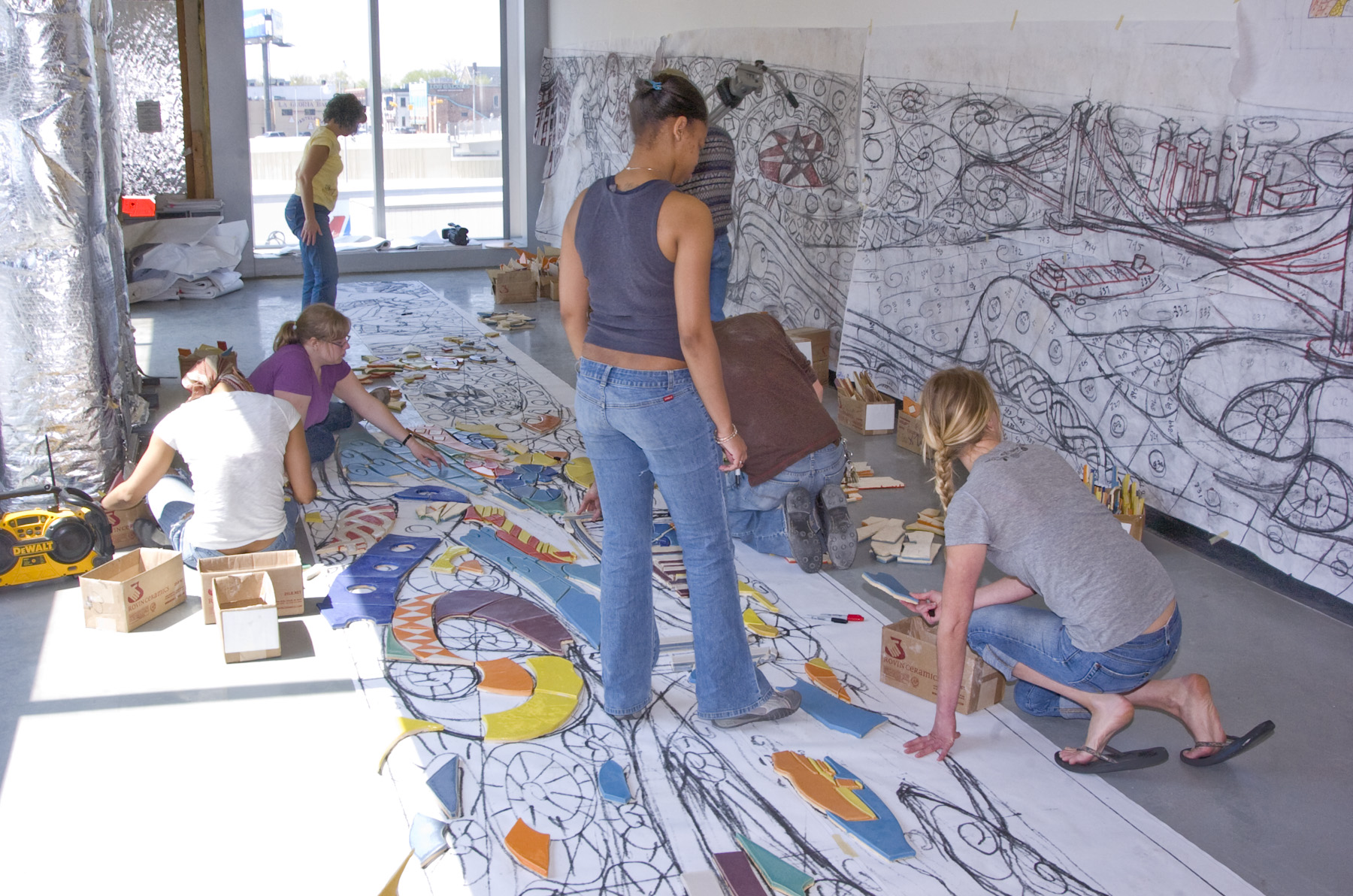 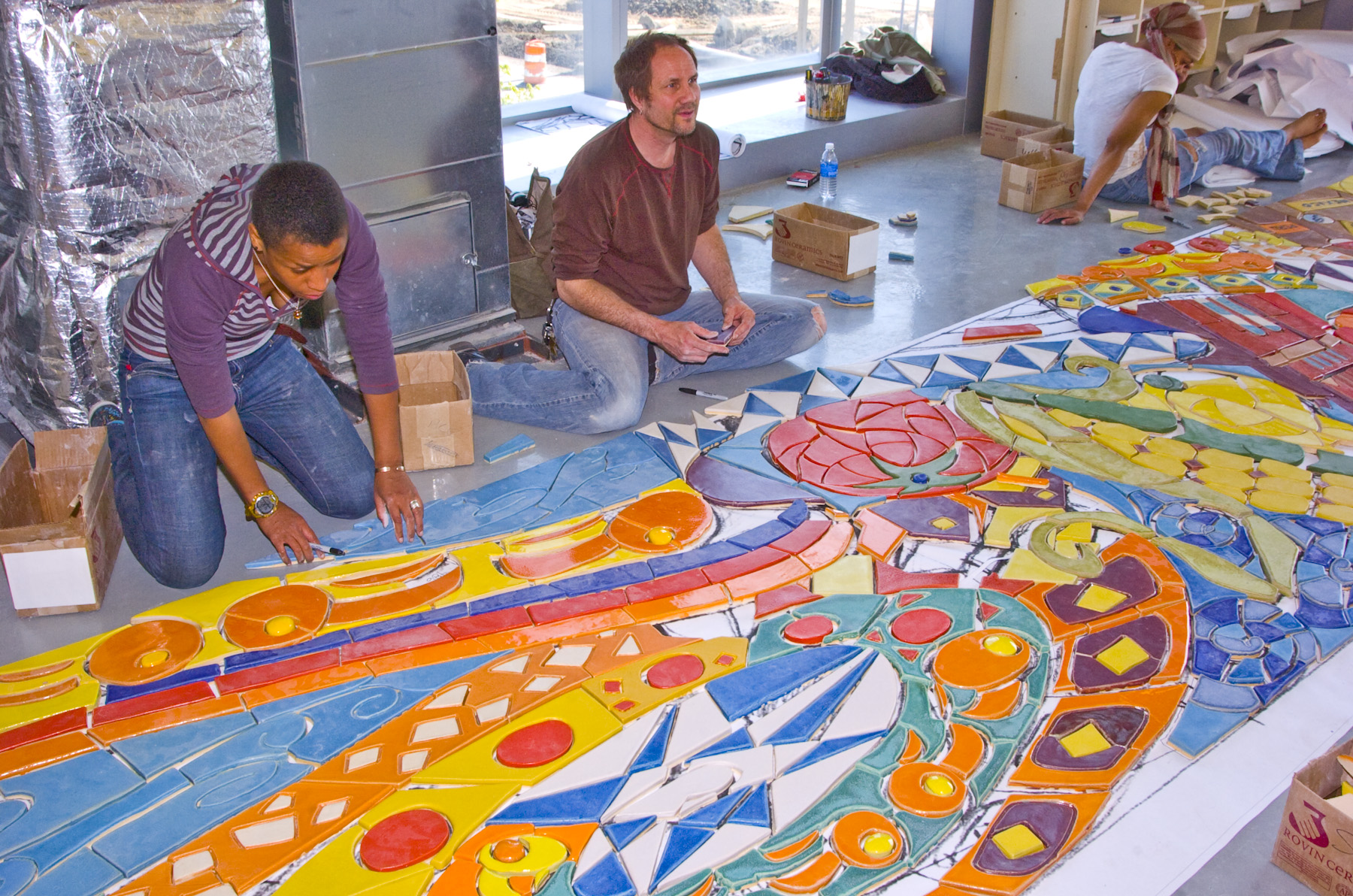 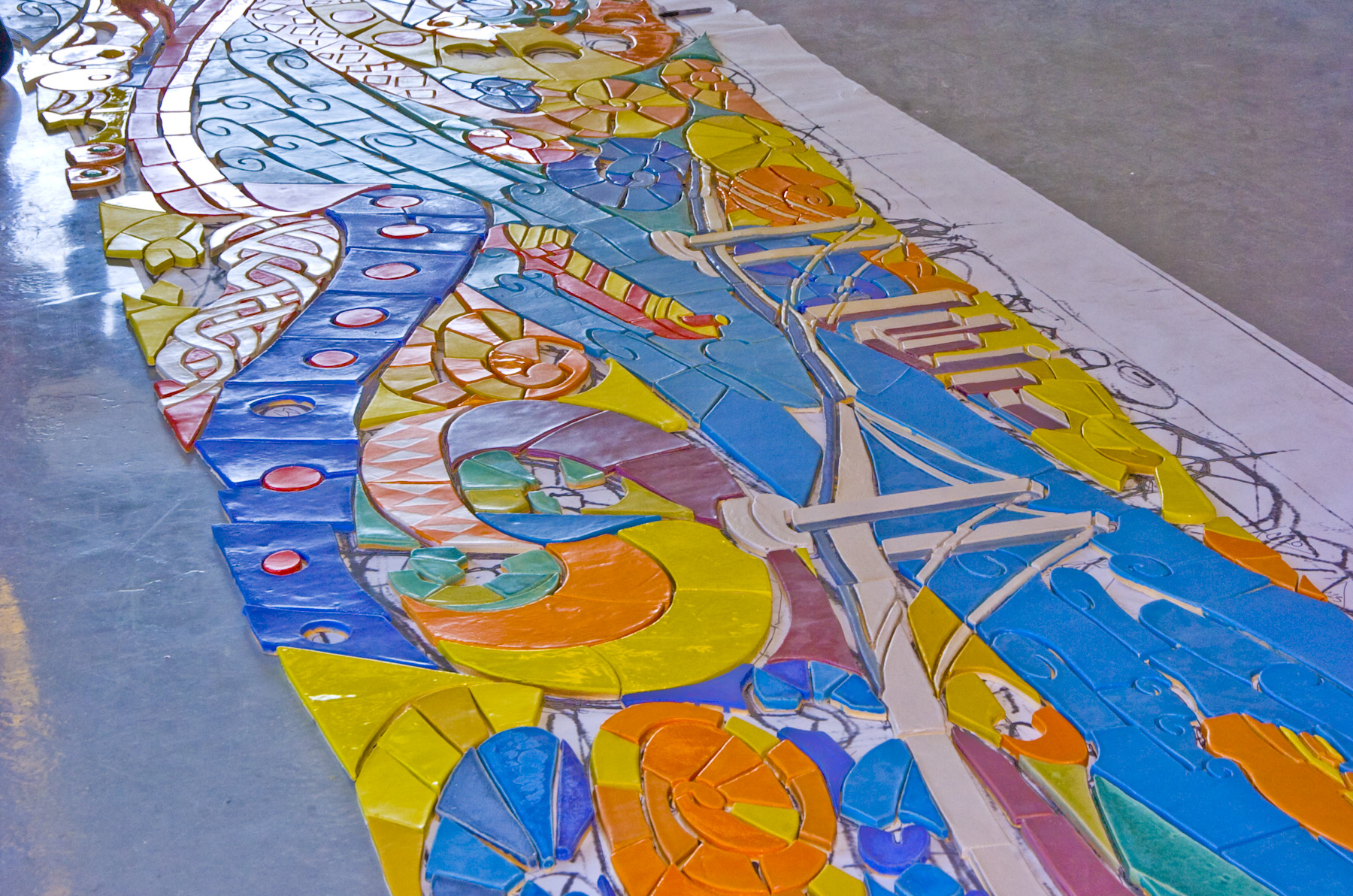 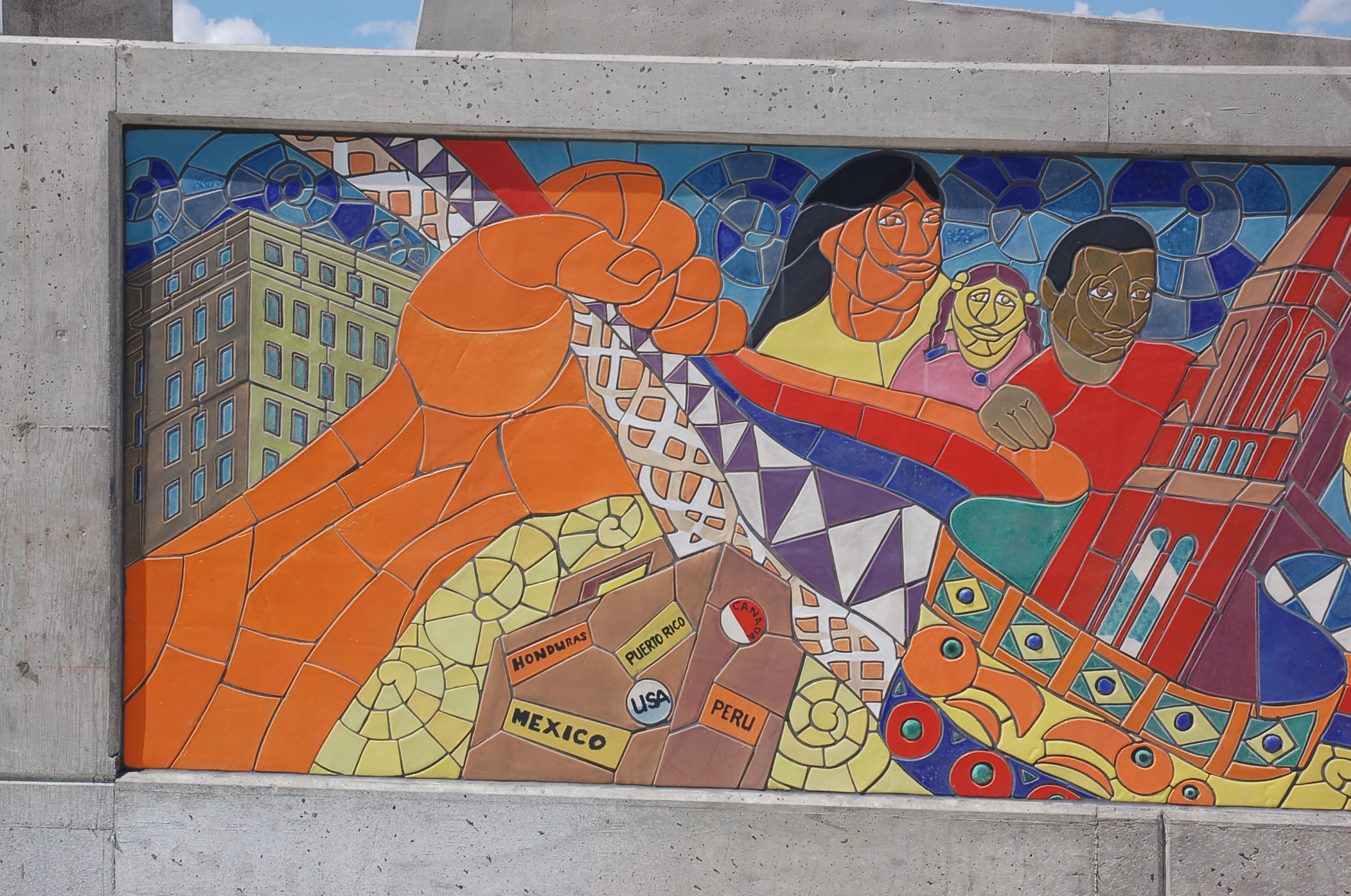 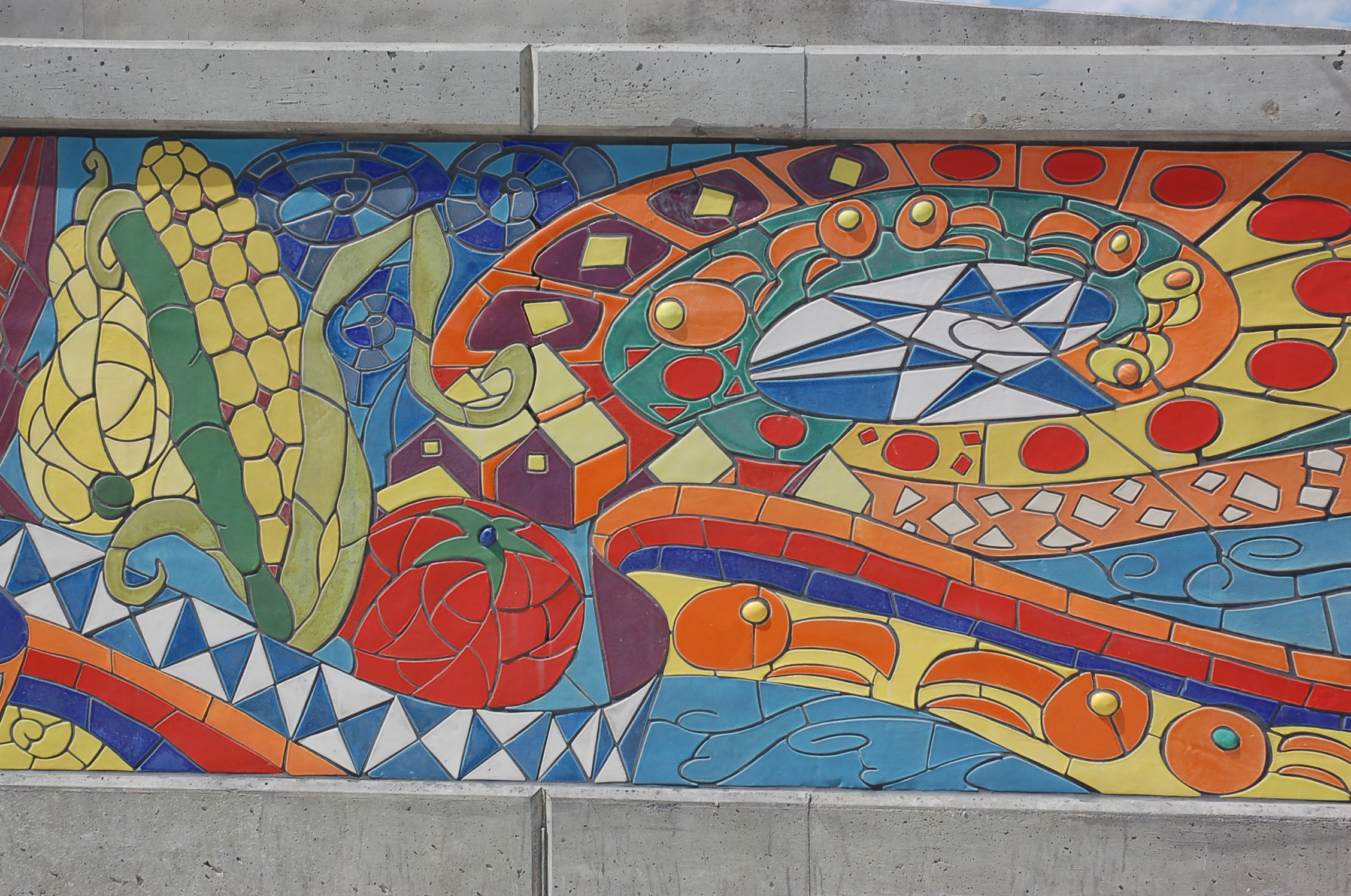 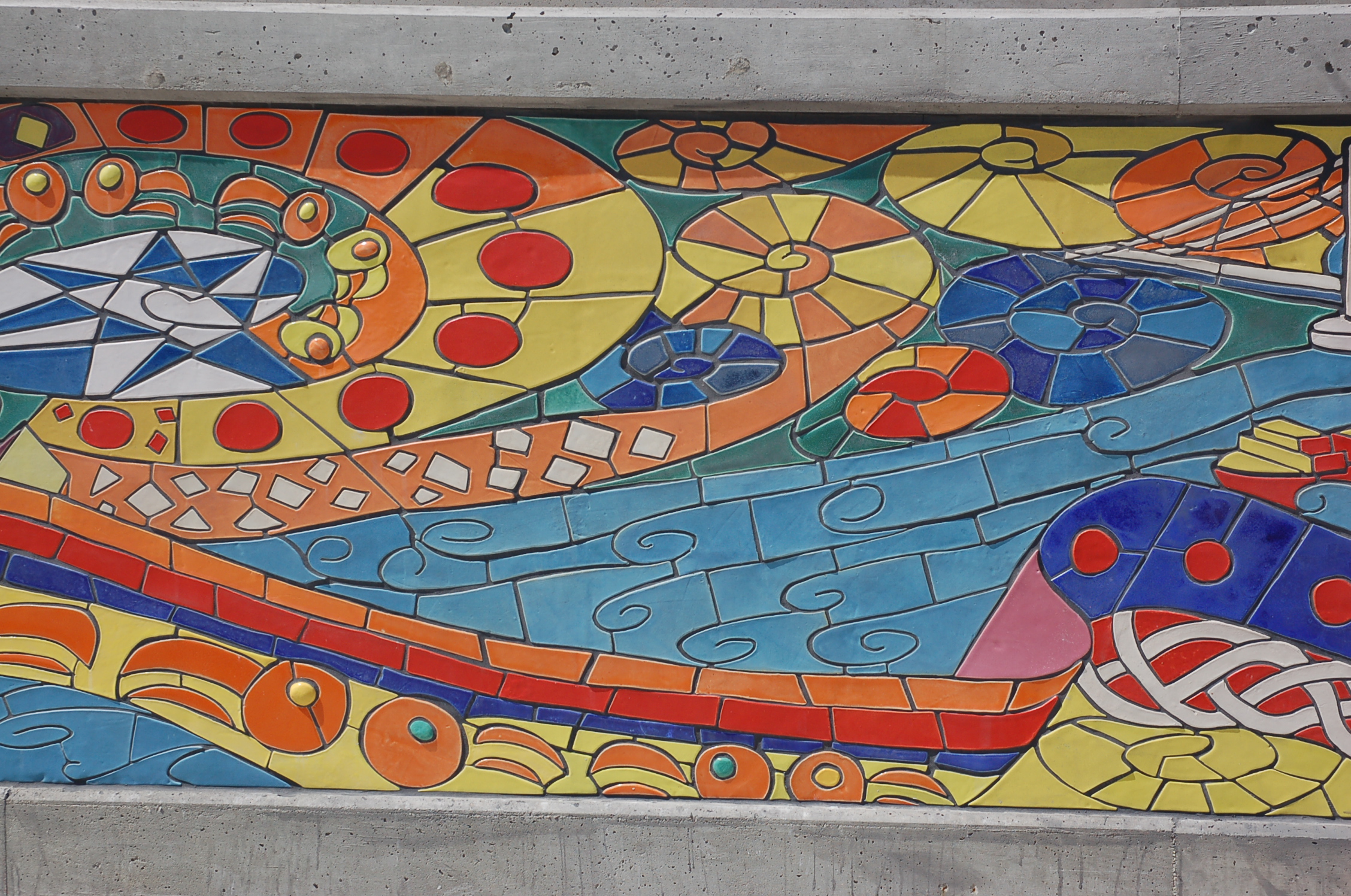 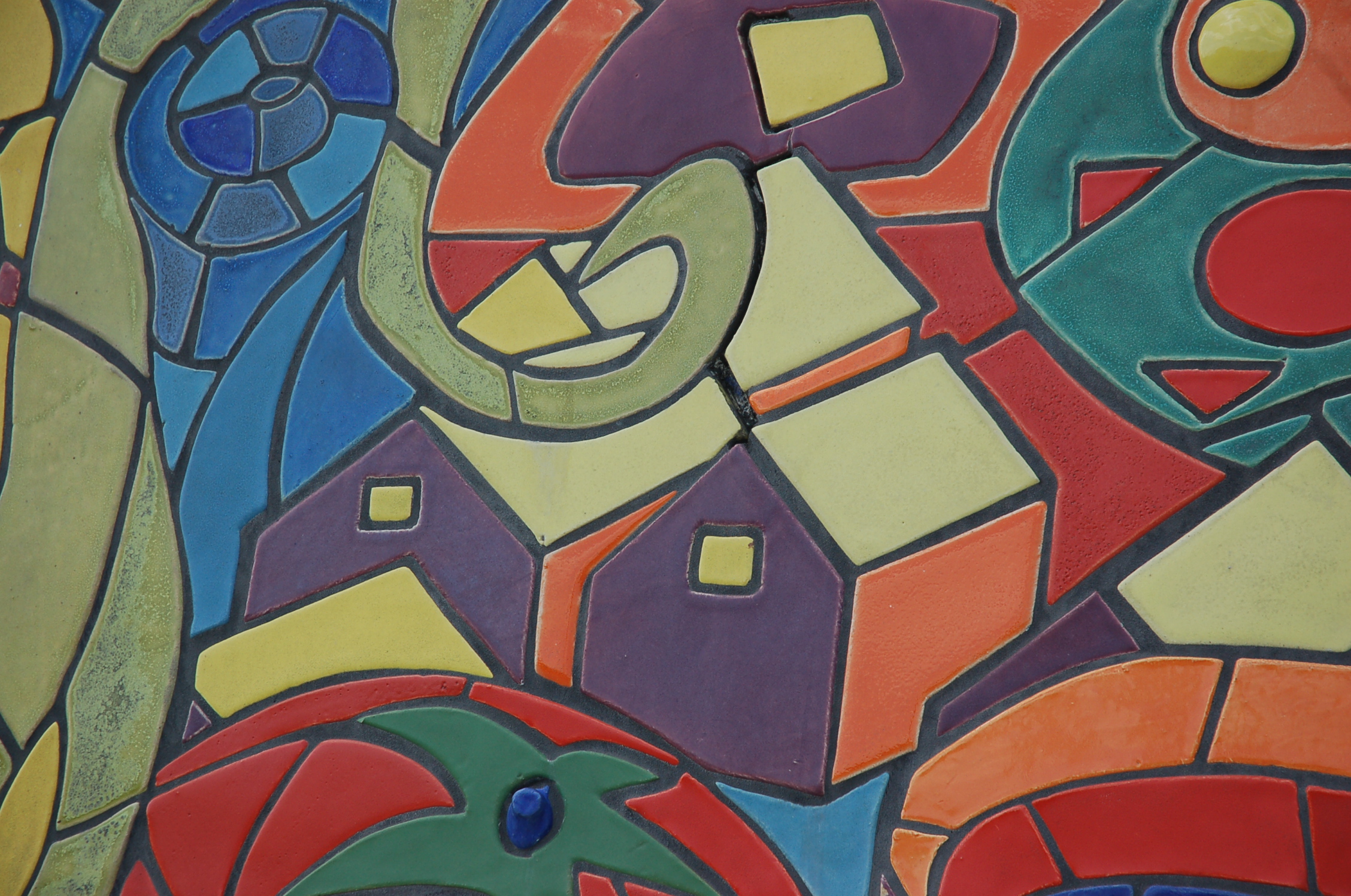 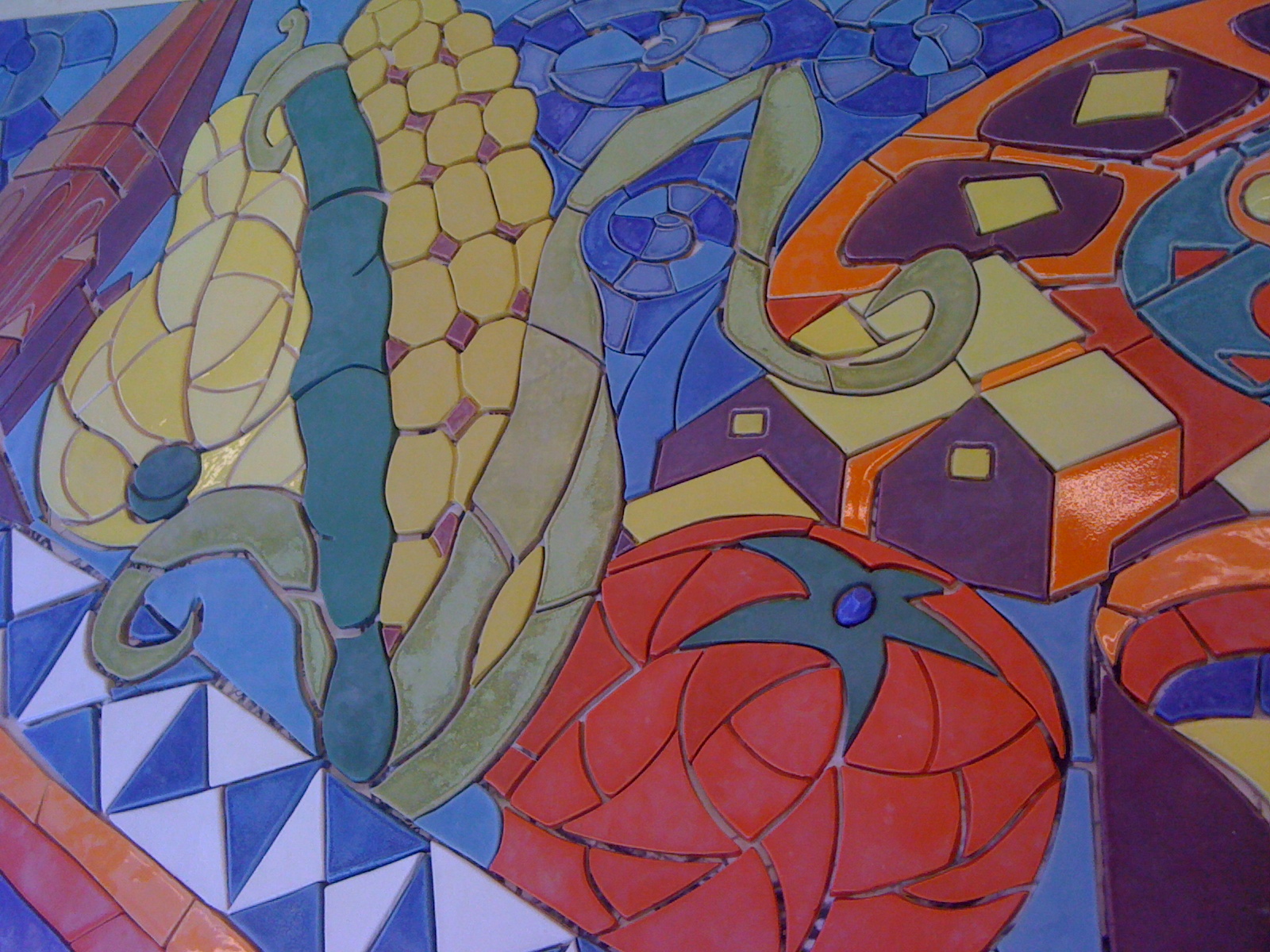 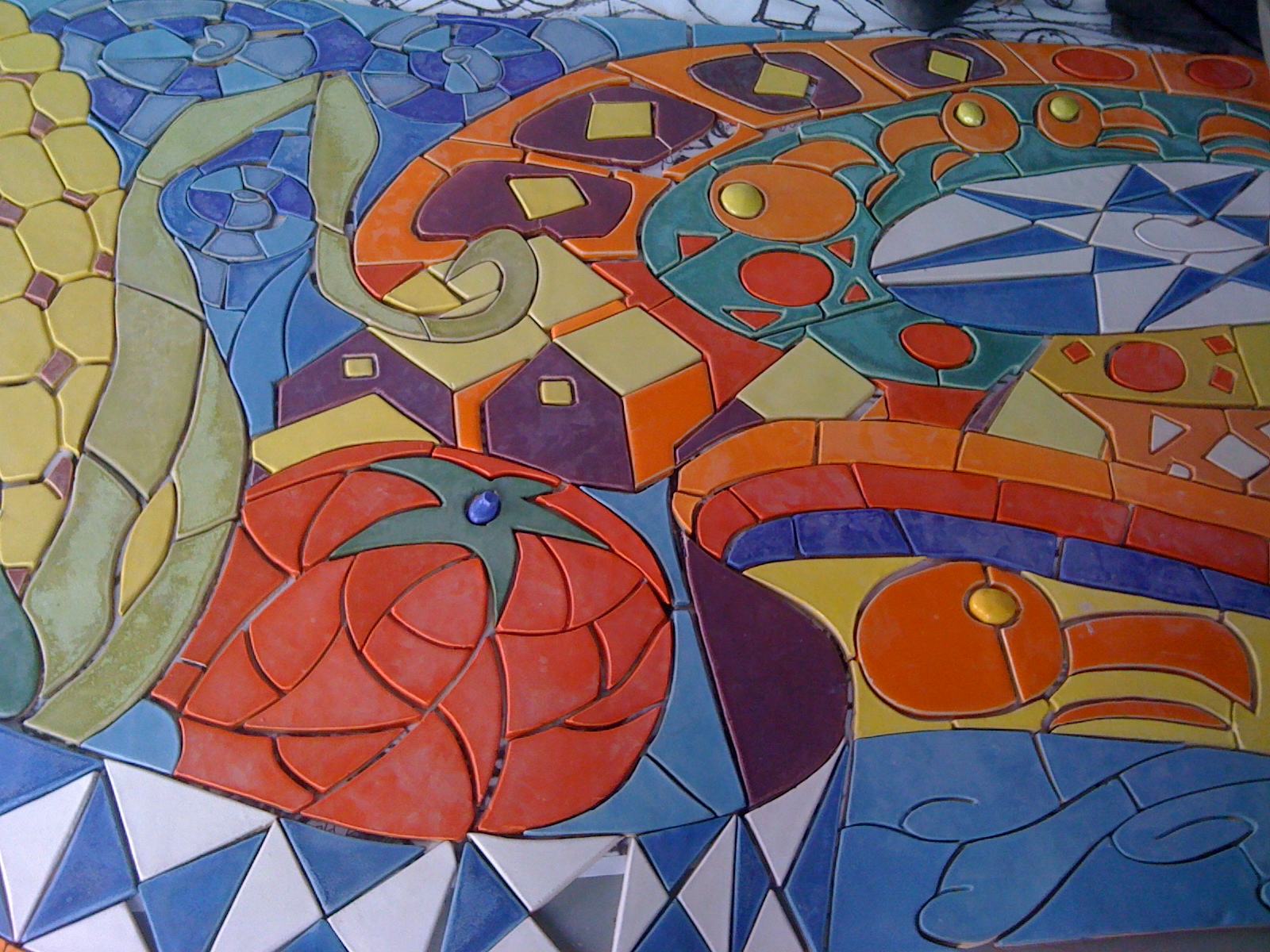 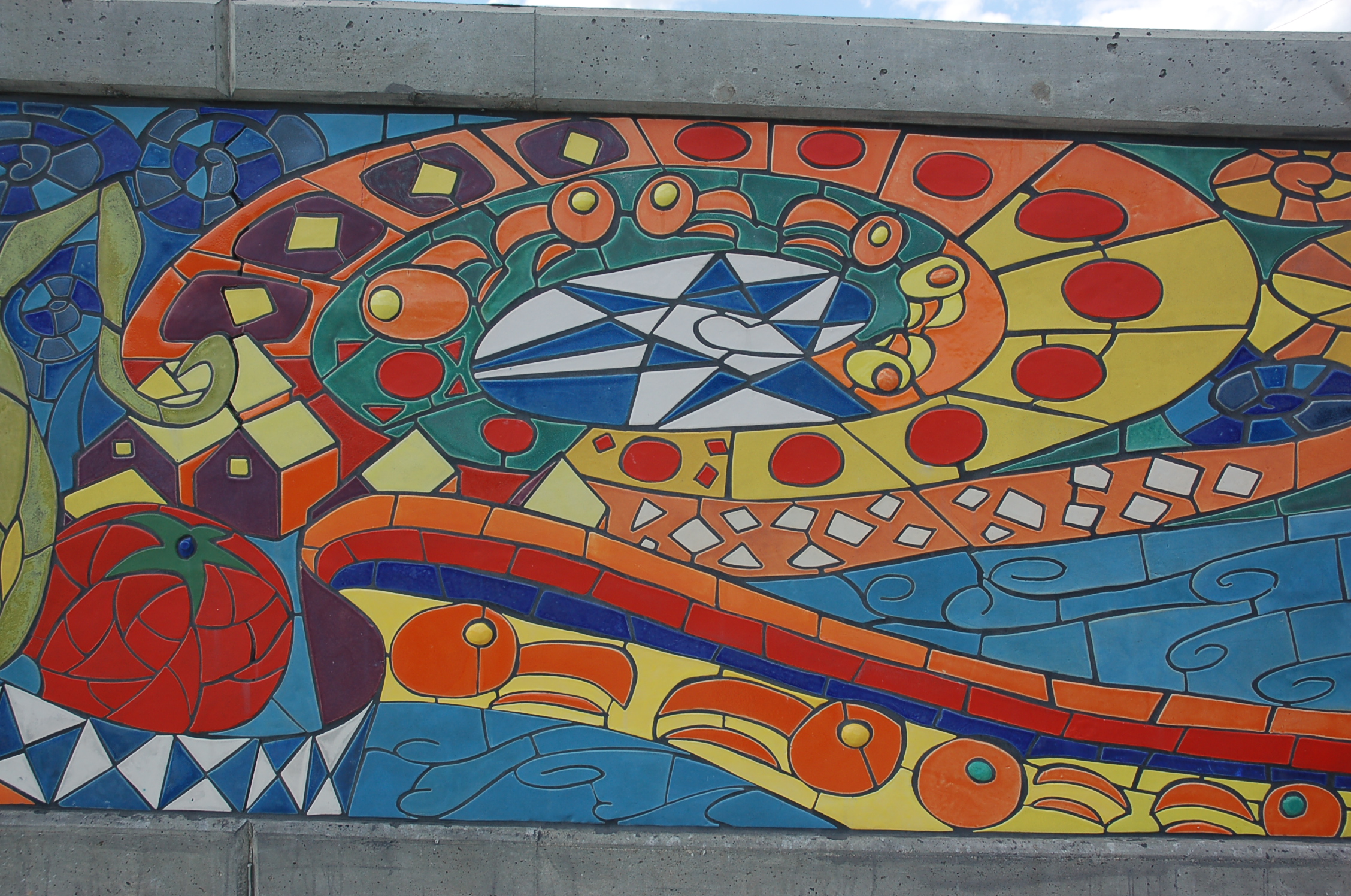